How to Adapt to a New Culture

Ever had that bad dream where you go to school or work naked? Well, that’s a bit what it feels like to adapt to a new language and new culture. You’re constantly second guessing yourself, which is kind of like frantically looking down at your body to make sure you put clothes on it! Except, it’s for months and months, many times a day.

You’ll likely put your foot in your mouth dozens of times by the end of your first month in the new country. And you’ll probably do something that others find very strange as well. This can happen in your own country! So imagine how it can be exacerbated when you relocate internationally and try to make new friends and connect with new colleagues, all in a different language and culture!

Here are some tips to ensure you put your foot in your mouth less and walk into rooms feeling very clothed throughout your international relocation.

Clothes - Different in Every Country

Do you feel like you stick out? Well, you probably do. You brought clothes from another country, another culture and another way of expressing yourself. When I was living in Spain, back in 2002, I would joke that I could spot an American from a mile away. Not a Mexican, not a Canadian, but very specifically an American. So if you want to look the part, have fun and buy some clothes in the new country. Play the part, enjoy it, and then you’ll have rad clothes for when you repatriate to your country. Then you’ll stick out in your own country! But you’ll have a good story about it.

Did you know that different nationalities have specific ways of speaking? For example, Americans are known to be generally loud. It’s true. We are! Not everyone of course, but generally, our voice is louder on average than the voices of most other nationalities. So if you don’t want to stick out while at a restaurant or riding the subway, adapt by paying attention to how people are speaking (or not speaking) and try to match that.

There are Different Senses of Humor in Every Country

When I lived in Mexico, I would always defend myself by saying, “I’m REALLY funny in English!” Every time I would tell a joke in Spanish, no one would laugh. And I’m telling you, it was truly funny. So be aware that your jokes may fall flat in the new country, and at the same time, what makes everyone around you roll around laughing on the floor, might make one of your eyebrows go up in confusion. When watching comedy shows in Mexico, everyone around me was cracking up, while I was like, “What was funny about that?” It’s fascinating really. You realize that we’ve been trained to laugh at certain jokes and not at others.

Fitting in at a Restaurant - How to Culturally Assimilate

While you should first notice how loud everyone is speaking, you should then pay attention to how people are speaking to the waitstaff. Are they speaking softly? Or are they snapping and waving? I was shocked in Mexico when my friend waved his hand at the waitress. I was a waitress in the US, and I would never wave at a waitress quite so aggressively. But the waitress in Mexico was nonplussed. She quickly came over, happy to take our order. So now, when I visit Mexico for business, I do the same. If you want to fit in and get the job done, definitely pay attention to how things are done in each social setting and adapt your behavior.

If you’d like fluency language coaching or assimilation coaching for yourself, or your many employees, Fluency Corp is eager to help you, live online or live in person. You can go to www.fluencycorp.com to learn more, and click on Contact Us to set up an initial free consult to go over what you might need. 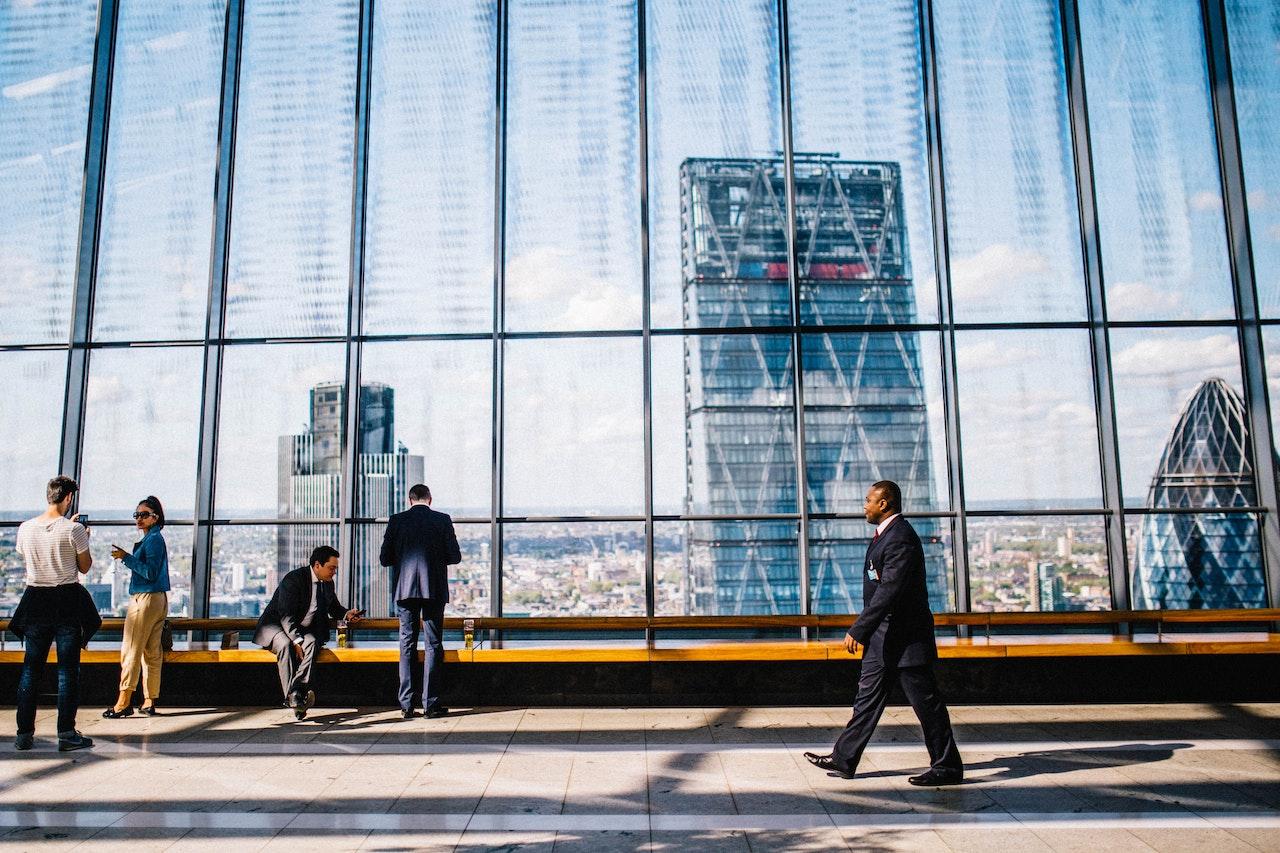 VIP relocation plans: What do they include? 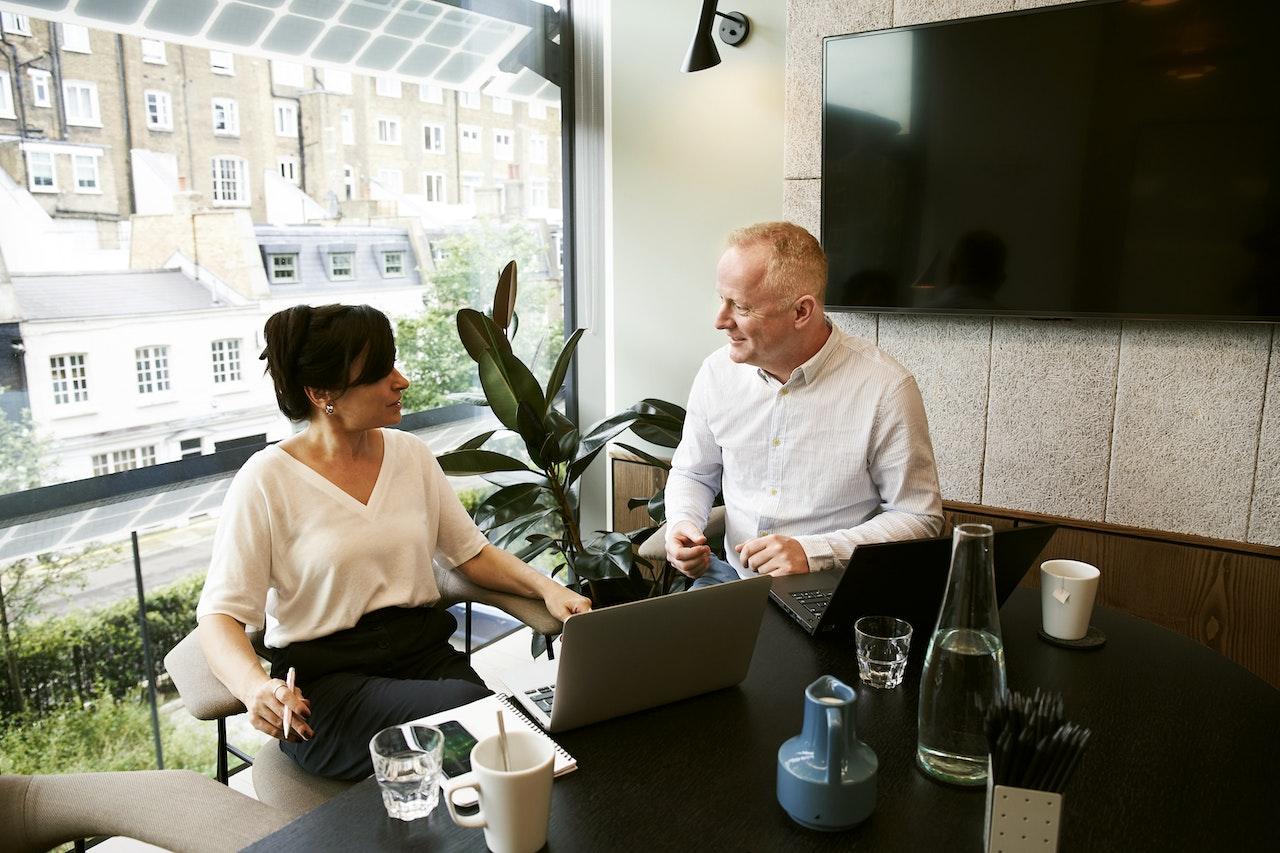 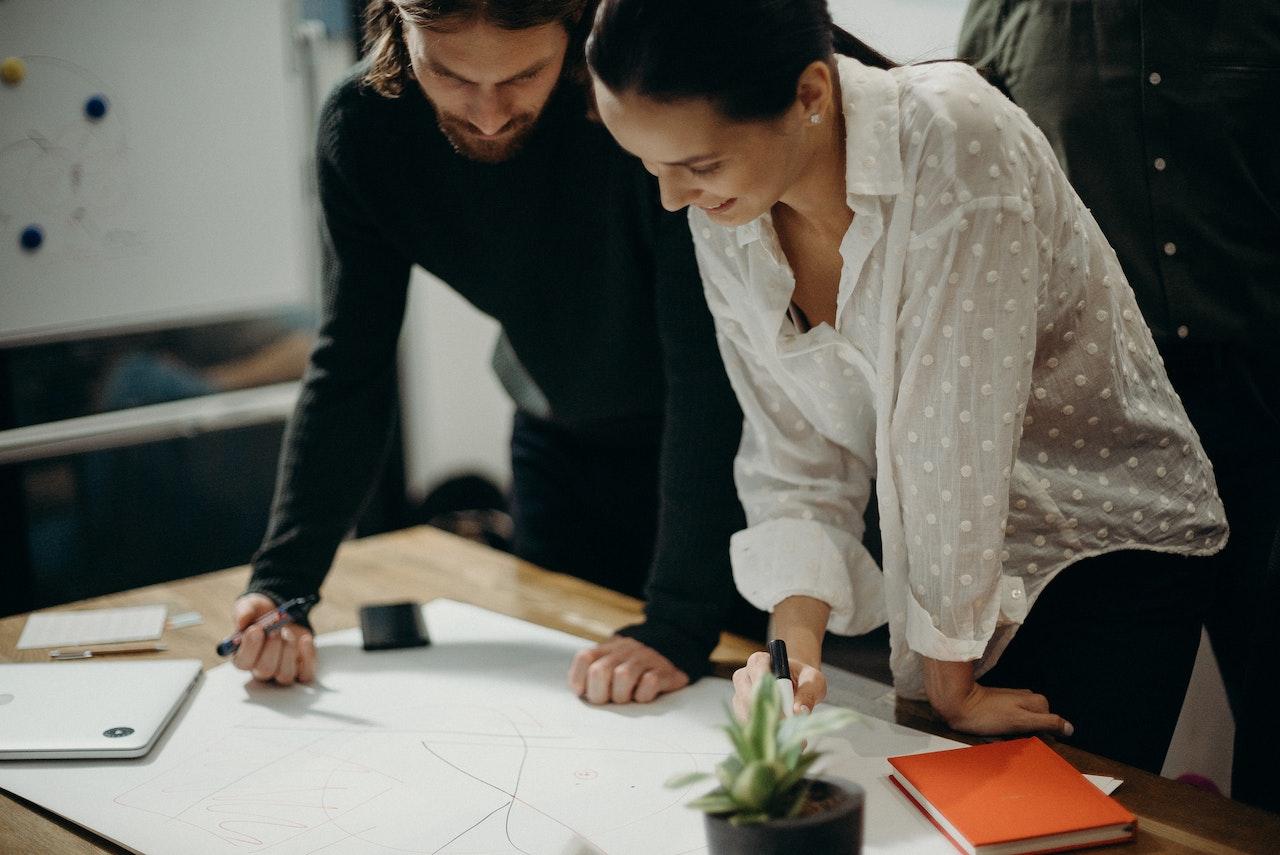 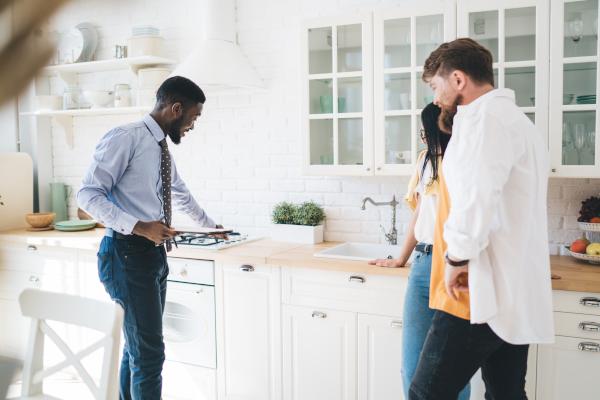 Why unaccompanied viewings are on the rise

We’d love to hear more about your mobility program. Chat with one of our account managers to find out how our platform can support your team

Send us a message below 👇

Just add your details here; we’ll be back in touch as soon as possible!

Thank you! Your submission has been received!
Oops! Something went wrong while submitting the form.